Settled in 1839 by Scottish immigrants, the town became an important trading centre for the surrounding farmers. The railway station was always busy with goods and passenger trains, as Strathalbyn is the halfway stop between Adelaide and coastal Victor Harbor.

Prior to European settlement the area around Strathalbyn was part of the larger Ngarrindjeri Aboriginal lands. 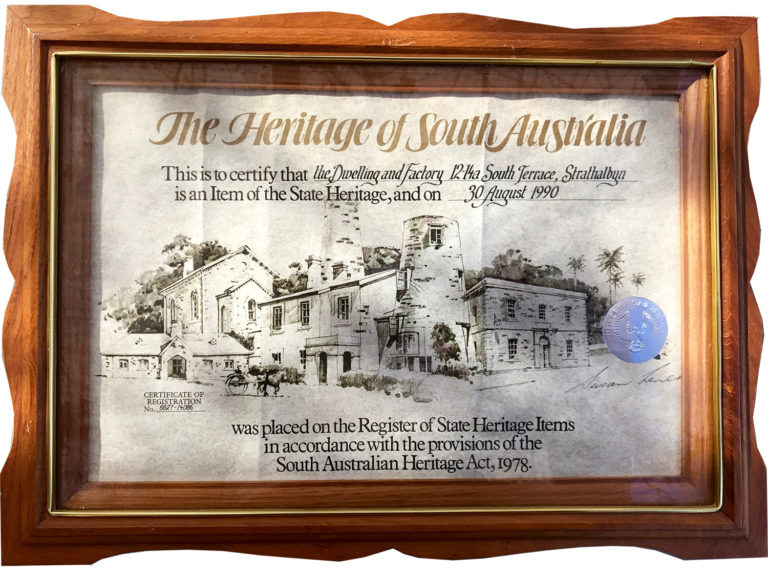 People sometimes ask us, why is it called the Gasworks ? Well that is exactly what it was – the smallest operational Gasworks in the world. The building work was started in 1860 to provide Gas produced from processing coal to the Town. From December 1869 until 1918 The Gasworks supplied the street lamps and some of the major businesses of the High Street. In 1918, it was decided that the cost of replacing the rusted pipework to the High Street, could not be justified with Electric power coming into the town. The building then fell into disrepair, before being painstakingly renovated and restored in more recent times.

Before being converted into short stay cottages, the main building has also had a previous life as an art gallery, as well a restaurant. – Now we hope it acts as a welcome and peaceful oasis for the many travellers that stay. 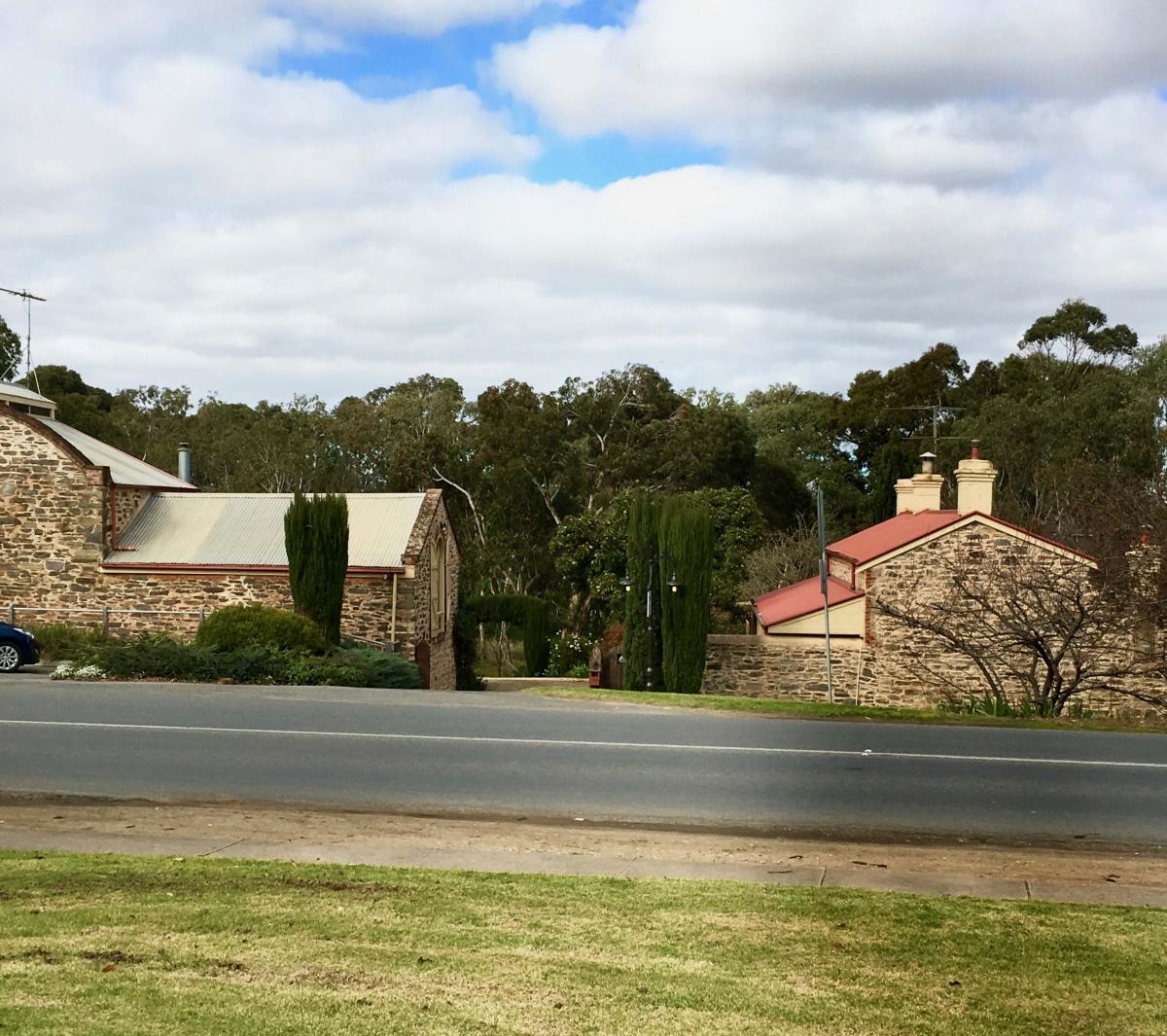